The global Force Friday II celebration has kicked off, and fans in Australia were the first to officially unveil a new dark side character from the upcoming Star Wars: The Last Jedi film, named BB-9E. The BB-9E Reveal has shown us a dark little robot that looks like BB-8’s evil twin!

Stores across Australia opened their doors at midnight to welcome fans seeking new Star Wars: The Last Jedi products, and attendees got to meet BB-9E in both AR and toy form to share with other fans via social media.

This new droid, part of the astromech unit of the First Order that keep their starships and machinery operational, is featured across the Star Wars: The Last Jedi product lines, and can also be viewed in life-size AR form at participating retail locations hosting the Find the Force pop-up AR treasure hunt. Using the Find the Force feature in the Star Wars App, fans will be able to unlock an AR version of BB-9E on day one of the three-day initiative (Sept. 1-3), while getting a first look at the new Star Wars: The Last Jedi toys, collectibles, books, comics, apparel, home décor and more.

“Since Star Wars became a cultural phenomenon 40 years ago, consumer products have been a critical part of the fan experience, helping to introduce new audiences to the franchise’s rich stories and characters. Technology-powered storytelling is at the core of the Star Wars: The Last Jedi product line, and will immerse fans in the Star Wars universe like never before,” comments Jimmy Pitaro, Chairman of Disney Consumer Products and Interactive Media.

Fans will get their first chance to take home products inspired by Star Wars: The Last Jedi over the Force Friday II weekend. The new line is Star Wars’ most innovative yet, infusing technology to allow fans to experience the franchise in whole new ways. Key technology-led products include:

New Star Wars products, as well as the Find the Force AR experience can be found around the world at mass and specialty retailers, such as Amazon.com, Kohl’s, Target, Toys “R” Us and Walmart, as well as Disney Store and disneystore.com. 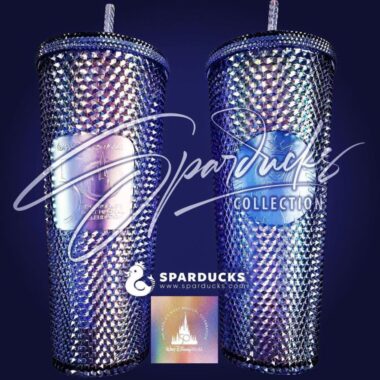 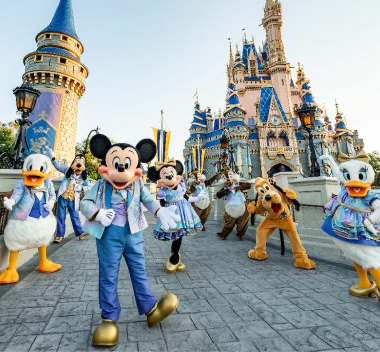 The 50th Anniversary Celebration Is Getting Even More Magical 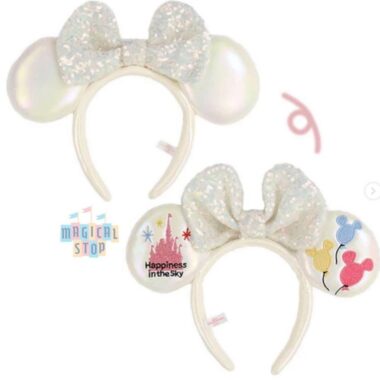 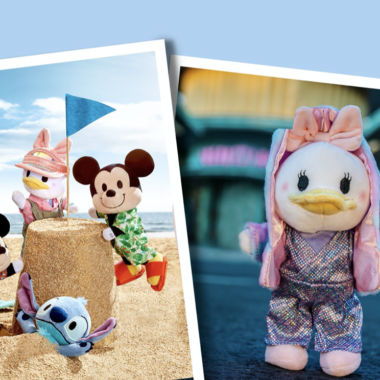