After this past weekend, I have received many emails asking if I knew if runDisney and New Balance had parted ways. I do not have all the answers but I do have some reasons this could be true. Let’s take a look at the facts. RunDisney has not released a new shoe in a while. In the past, a new design would show up at the end of the year at either Disneyland or Walt Disney World to kind of tease us for the big release in January at the Walt Disney World Marathon Weekend. That didn’t happen this Fall.

The last few sets of designs have been hit or miss with the fans. There were scattered releases in 2015 but the Retro Mickey and Minnie shoes, that were black and white, did not go over well at all. They appeared at New Balance Outlets (along with the hard to sell sizes of the 2014 designs that were a huge hit) a year later.

The newest designs for 2017, mostly the Haunted Mansion and Mad Tea Party designs, have been spotted at the outlets already. That’s in the same year! They did not hit well with the fashionistas out there and they were even selling them for deals (not as good as the outlets but still) at the runDisney expos for the marathons in November. That never used to happen.

It would appear that runDisney New Balances are being cleared out. Now, it could be in order to release new designs but I have had more than one source tell me that the New Balance x Disney collabs are over. I do not know if these sources are very reliable. I will tell you this is the same type of source as getting info from a cast member. I LOVE my cast members but I can say that I had over 5 of them tell me the Her Universe dresses were coming out on Black Friday and, unless Black Friday has already happened, they were wrong.

I really hope this info is incorrect but I knew I needed to share it because it has been talked about a lot. I promise to let you know if I hear otherwise. In the meantime, we have been fortunate enough to see a lot of cool Disney sneaker designs appear in the last year or 2 such as MoA, Asics, Teedigi (they have multiple collections!), Melissa, Po-Zu, SUPRA, and Reebok. This could mean we will see more in the future!

How do you feel about this potential news? Were you addicted to the release of these shoes? Do you think this could really happen? Let us know your thoughts in the comment section below. 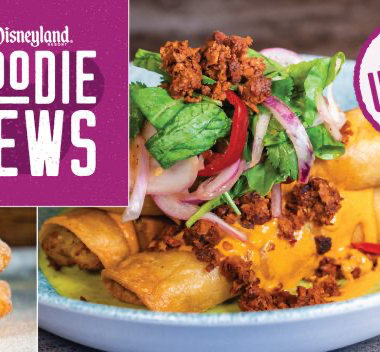 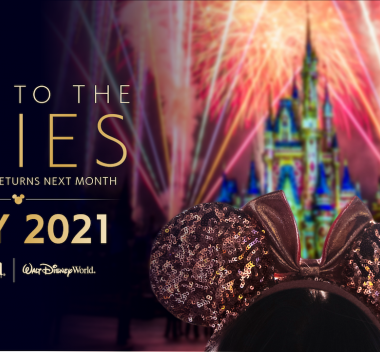 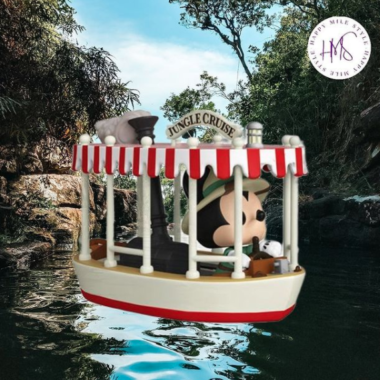 Mickey Is The Skipper Of The New Jungle Cruise Funko Pop!