You can be sure that when I heard  the news I am telling you about today, I started trying to work in how I could make this a priority at the D23 Expo 2015! As the Disney Fashionista, I am all about finding new Disney merchandise and collections that my fellow fashionistas will love. The news that Disney Store will announce all new collections and Limited Editions at the D23 Expo 2015 is what my dreams are made of. In addition to offering attendees the chance to shop special products not yet available to the general public, fans will also have the chance to meet the artists and designers who created these exciting new collections and be treated to the official Disney Store opening ceremony on Friday, August 14. During the ceremony, a special attendee will be chosen to “unlock imagination” at 9 a.m. alongside some of Disney’s most famous characters.

D23 EXPO attendees will get a first look at collections making their debut at the event, including the next installment of the popular Disney Fairytale Designer Collection; a Limited Edition Doll Collection from ABC Studios’ television series Once Upon a Time; Toy Story 20th Anniversary; and Disney Tsum Tsum.

Highlights of the new collections include:

Available for the first time at D23 EXPO, guests can pre-purchase the complete set of five Hero/Villain pairs prior to the general public pre-sale beginning online Monday, September 14.

Following the preview at D23 EXPO, the doll sets will be released and available for purchase in stores and online starting September 29, with a new pair released each week. Each set is limited to an edition of 6,000 globally and comes with a Certificate of Authenticity.

This line expands into a collection of apparel, mugs, journals, home décor and more, available to the general public in stores and online on September 14.

· Once Upon a Time – Continuing the ‘heroes and villains’ theme, Disney Store will introduce the Once Upon a Time Snow White and Evil Queen Doll Collection, available exclusively at D23 EXPO. Limited to an edition of 300, the doll collection, inspired by ABC Studios’ television series Once Upon a Time, brings to life the beauty, magic and charm of the iconic fairytale characters from the show.

Exclusively for guests who purchase the doll set at D23 EXPO, Ginnifer Goodwin (Snow White) and Lana Parrilla (The Evil Queen) will be available for an autograph signing at the ABC booth on the D23 EXPO floor from 4 – 4:45 p.m. on Saturday, August 15. This special opportunity will be followed by the Once Upon a Time panel taking place in Stage 23 from 6 – 7 p.m.

· Star Wars – Disney Store will launch an exclusive collection of Star Wars items at the EXPO on Friday, August 14. The collection will feature apparel, collectibles, and toys, including the Star Wars Elite Series, a new line of highly articulated and detailed die cast action figures, representing characters from Star Wars Episodes I-VI. The action figures will be sold individually at Disney Store locations beginning later this year; however, EXPO attendees have the opportunity to purchase the full set of Star Wars Elite Series action figures, which includes D23 EXPO-exclusive versions of R2-D2 and C-3PO.

Additionally at D23 EXPO, Disney Store will introduce Star Wars Legion Helmets, a series of eight vinyl collectible helmets inspired by the Star Wars Legion Helmet project launched in early 2014. Celebrating creativity and Star Wars, the project pulled together artists from across The Walt Disney Company, resulting in 300 stormtrooper helmets being transformed into diverse pieces of art, which inspired these collectible recreations – epic additions to every Empire.

· Disney Tsum Tsum – All-new collections of everyone’s favorite stackable plush will be unveiled at D23 EXPO, with one releasing each day in limited quantities in mini, medium and large sizes. In addition, limited-edition mini box series – exclusive to D23 EXPO – will be released along with each collection, and a Mickey Mouse Tsum Tsum mini vinyl figure will be available for $5 with any purchase, while supplies last.

Also launching at D23 EXPO is Disney Store’s “Disney 3D Print Studio,” which offers fans the chance to personalize figures, including Marvel’s Iron Man, with their likeness through the use of facial-scanning kiosks. The figures ordered at the event will feature packaging unique to D23 EXPO.

New this year, in an effort to minimize wait times for guests, D23 is introducing StorePass at select D23 EXPO shopping locations, including the Disney Store shop. A limited quantity of StorePass tickets will be available starting at 10 a.m. on Friday, August 14, and while they last, at the StorePass desk located adjacent to the StagePass distribution area in Hall A. Guests can visit D23EXPO.com’s “Things to Know” page for more details.

The Disney Store shop at D23 EXPO can be found in the Disney Consumer Products Pavilion. Additional details and updates about Disney Store D23 EXPO events and activities will continue to be updated on www.D23EXPO.com, on Facebook, and Twitter @DisneyD23.

D23 EXPO—The Ultimate Disney Fan Event—brings together all the worlds of Disney under one roof for three packed days of presentations, pavilions, experiences, concerts, sneak peeks, shopping, and more. The event provides fans with unprecedented access to Disney films, television, games, theme parks, and celebrities. For the latest D23 EXPO 2015 news, visit D23EXPO.com.Presentations, talent, and schedule subject to change. To join the D23 EXPO conversation, make sure to follow DisneyD23 on Twitter, Facebook, Pinterest, Instagram, and YouTube, and use the hashtag #D23EXPO.

The name “D23” pays homage to the exciting journey that began in 1923 when Walt Disney opened his first studio in Hollywood. D23 is the first official club for fans in Disney’s 90-plus-year history. It gives its members a greater connection to the entire world of Disney by placing them in the middle of the magic through its quarterly publication, Disney twenty-three; a rich website at D23.com with members-only content; member-exclusive discounts; and special events for D23 Members throughout the year. 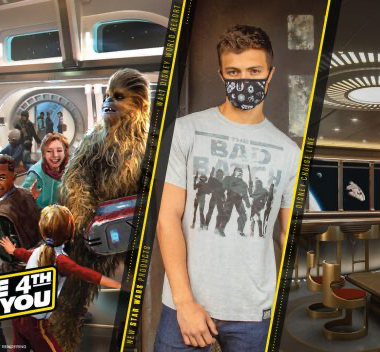 This Star Wars News Proves The Force Is With Us 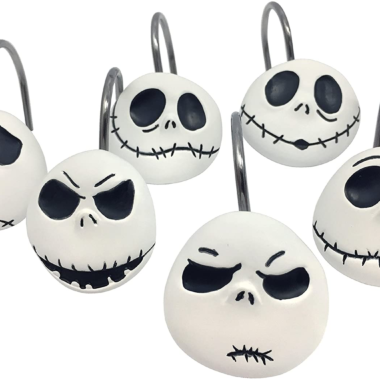 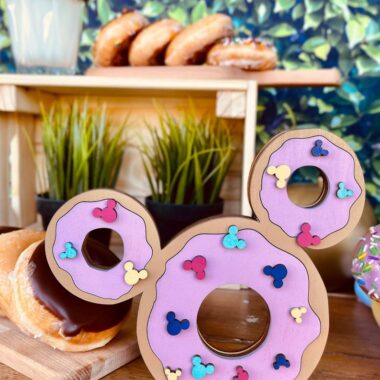 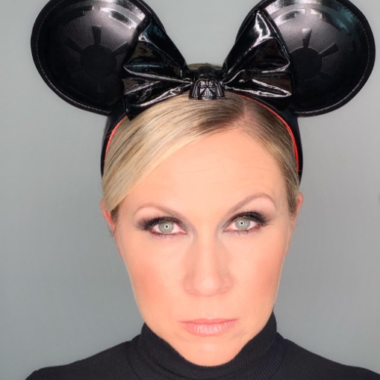 Rule The Galaxy In The New Star Wars Ears From Her Universe!